When my microwave oven first broke down more than a year ago, I got a shock when I was quoted the price for the repair. It would cost $100 just for an initial inspection to find out what is wrong. If the repair shop determines that the oven is beyond repair, the $100 will be gone down the drain and I could possibly pay a lot more for a complete repair. Plus the trip taken, petrol and time consumed, it is actually more worthwhile to get a brand-new oven. However, I just could not accept this as the microwave oven is just a little more than a year old and it is a popular brand.

My wife began researching on the internet and found a Youtube video clip teaching viewers how to repair a microwave oven. She managed to fix the oven, which was working fine for more than a year before it relapsed recently. Of course, she got the oven working again with her acquired repair skills. 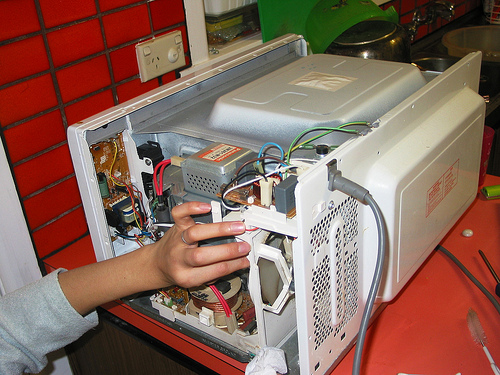 I am thankful that we have now video sharing sites such as YouTube, where you can find tutorials on everything conceivable under the sun, ranging on how to set up a mice trap, how to cultivate ranunculus to how to eat vegemite (video link).

Recently, there is even a video in which an enterprising Chinese man demonstrates how to assemble an iPad look-a-like using computer parts, a touch screen and a case with a keypad – a gospel to those who desperately want the gadget but cannot afford it (Ref 1).

The creation of this video reflected the current craze that China has with iPad. Earlier on, a teenager had sold one of his kidneys for 20,000 yuan (A$3170) so he could buy an iPad 2 (Ref 2). There are fake Apple stores that look so like the real that even their employees are duped into believing they are working for Steve Jobs (Ref 3). 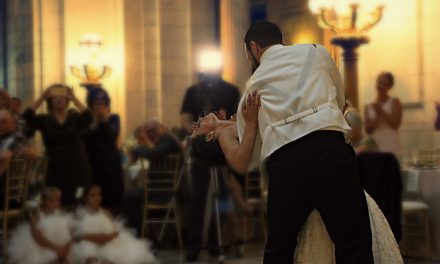 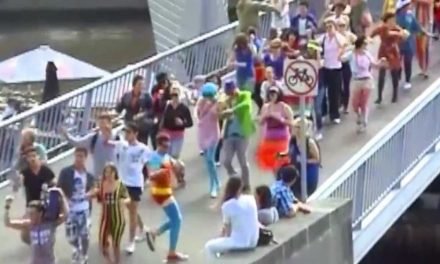 Gangnam Style is coming to Altona 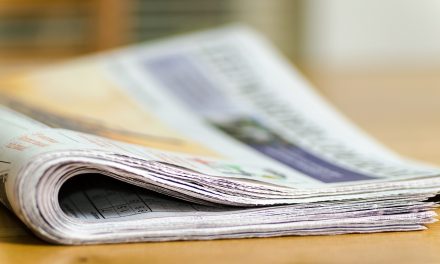 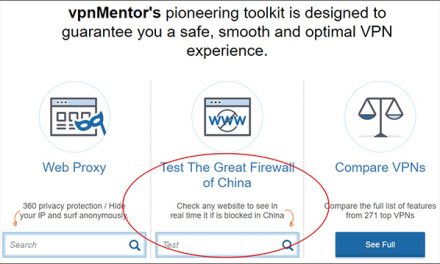