My wishlist & visions for Altona if money is not an issue

I have the following proposals, assuming finance is not a problem. I will add new suggestions to the list with time.

5. Environment Research Institute, affiliated to a University and funded by both the Federal and State Government. Altona is an ideal choice for this Institute for the following reasons: 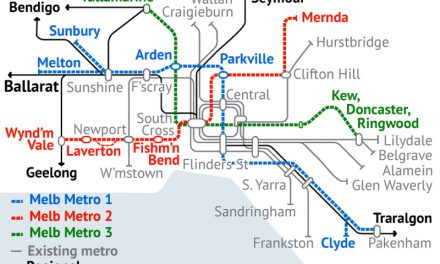 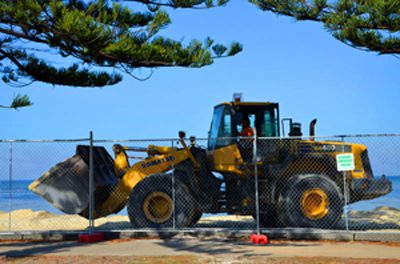 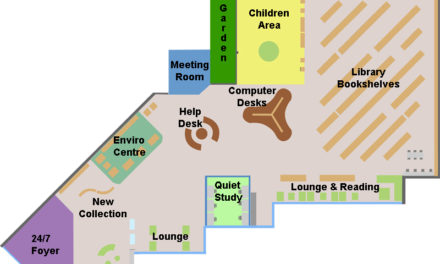 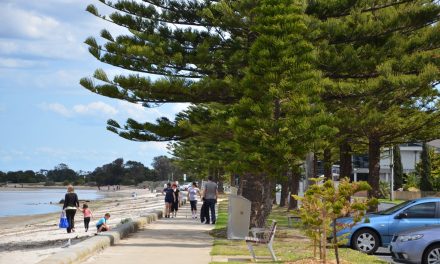