Altona North and Altona Meadows are often confused with Altona. They are 3 distinctively different suburbs, have their own postcodes and each has its own library.

Seahome is a small enclave enclosed within the larger suburb of Altona. It is bounded by Millers Road on the west and Altona Coastal Park to the north. Both Altona and Seaholme share the same postcode 3018. Culturally, there is not much distinction between the two suburbs.

Altona has a lower median house price than Seaholme, presumably because it is a much larger suburb and hence, much more heterogenous, with a wider range of house types and some localities more preferred than others. 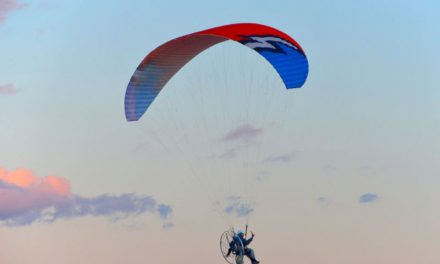 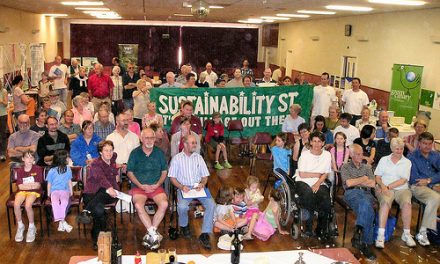 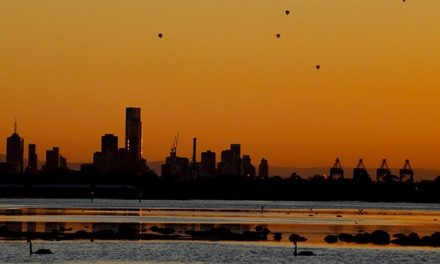 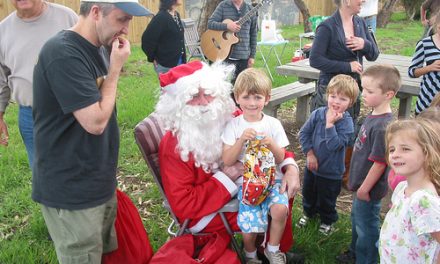