Which Hospital to go in an Emergency?

Late last night, my wife received a call from her friend who is living in Burnside Heights, near Caroline Springs. She is 3 months pregnant and has an asthmatic attack that she has never experienced before. Her husband is a tour guide. It just happened that the tour coach broke down in the middle of the journey and he could not get home. The nearest hospital is Sunshine Hospital. But she is not in a state to drive there on her own, plus she has a 2 years old son to look after, besides herself.

Although my wife is a General Practitioner in China, she is not sure of the medical advice to be given to pregnant women in such a situation. I asked her to call her classmate in China, who is an obstetrician. Her classmate told her some medicines, which I believe are only available by prescription in Australia. I searched the internet and found an after hour on-call GP service. I told my wife if it is necessary, she can drive her friend to the Hospital while I take care of our two small children at home. When my wife called her friend this morning, she learnt that she had gone to Sunshine Hospital early in the morning after her husband returned home at 4 a.m. She was told that she cannot take any medicine and can only rest at home.

We too have to bring our daughter to Emergency in the middle of the night on two separate occasions. In the first occasion, our daugher had consistently high fever after immunization. After calling the “Nurse on Call” hotline (1300 60 60 24), we were recommended to go to Sunshine Hospital. The experience is a very unpleasant one. We were kept waiting for hours. My wife is quite sure the fever is a result of an adverse reaction to the vaccine and had communicated this to the doctors. However, the doctor insisted that the fever may be caused by urinary tract infections. First, we were told to “catch” her urine to test for bacterial infections. How are we able to do this when our daughter is only 2 months old at that time? Then the doctor said she must insert a catheter into our daughter’s bladder to collect her urine. My wife balked at this suggestion. The doctor went on to suggest that a needle should be inserted into our daughter’s spinal cord to obtain her cerebrospinal fluid. There is no way that my wife could agree to such invasive procedures. Hence, nothing was done except to take the temperatures of our daughter periodically. We left the hospital the next morning at about 9 a.m. Fortunately, our daughter recovered from her fever without any medication. When my wife told her obstetrician classmate, she was perplexed why the doctors here would suggest such invasive and risky procedures, when it was clear that the fever was triggered by the vaccination. This smacks of practical inexperience.

On the second occasion which happened only a few months ago, our daughter fell and fractured her arm. This time round, we dare not bring her to Sunshine Hospital. Instead, we headed towards the City and reached Royal Children Hospital at a quarter to 1 a.m. There were many patients waiting and few doctors on duty. We waited for more than 3 hours before getting to see a doctor at 4 a.m. In the intervening period, our daughter was crying constantly due to great pain. However, my wife feels that the doctors at the Royal Children Hospital are far more knowledgeable and professional than those at the Sunshine Hospital’s Emergency Department.

Recently, someone told us that we should have gone to Williamstown Hospital. He has several experiences of bringing his two sons there for emergency. He does not need to wait long and is happy with their services. Furthermore, Williamstown Hospital is only a 10 minutes drive from Altona. We would try there the next time we have an emergency. 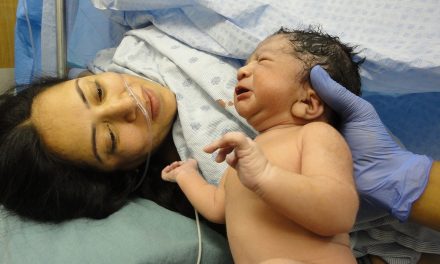 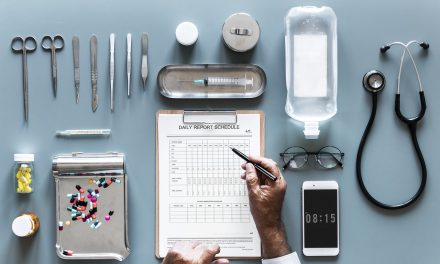