CNN Go had recently conducted a Facebook poll on the World’s 50 most delicious foods. The result is tabulated below. You can view the original listing here.

To be honest, this is the first time that I have heard of some dishes’ name from this list. The United States has the most number of dishes in this list (5), followed by Thailand (4). Britain, Canada, Mexico, Italy and Japan each has 3 dishes. Germany, India, Vietnam, Hong Kong and Singapore each has 2 dishes. China only has 1 dish, Peking duck ranked at No. 5. It may have gained its international reputation by being a favorite food of President George Bush Senior. According to my wife, not many people in China are fans of this dish. It is something people will eat occasionally but not craved for frequently.

After coming to Melbourne, Vietnamese pho has become one of my favourite dishes to order when I have a meal outside. Recently I discovered a great recipe on Pho that I will like to share in this post.

I believe taste preferences are culturally biased and there is no universally agreed list of most delicious dishes. Hence, this list is mainly for entertainment purpose and do not be too upset if your favourite food does not appear in this list. 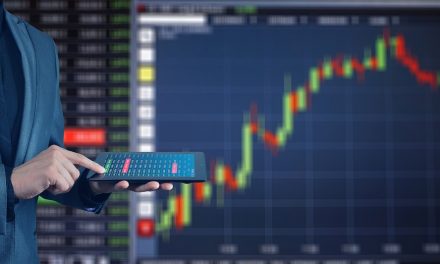