My wife took the AMES course when she first arrived here in 2007. This is a government-funded program that provides 510 hours of free English classes to new migrants. She subsequently stopped attending the classes due to pregnancy. She will now like to resume the program with the remaining hours, fearing that her English competency will deteriorate beyond redemption if she continues to lose touch with the language.

Yesterday she called the AMES branch near Flagstaff train station for an appointment. She decided to take a train with the kids due to the difficulty of finding carpark in the city. She was greatly surprised that the train journey time to reach Flagstaff from Westona had dramatically increased from the 20 minutes that she could recall in 2007 to the current 1 hour and 15 minutes. She also found out that now she needs to take 3 trains and make 2 connections to reach her destination during non-peak hours while she only had to take 1 train in the past. My wife has remarked that it will be strange for non-English speaking people not to get lost under the new system.

At AMES, my wife sat an interview to assess her English competency and the level that she should enroll in. 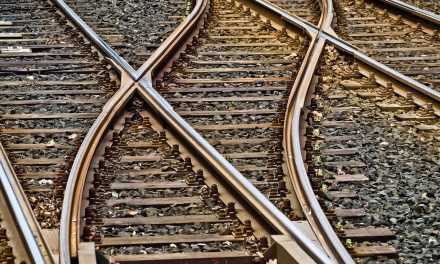 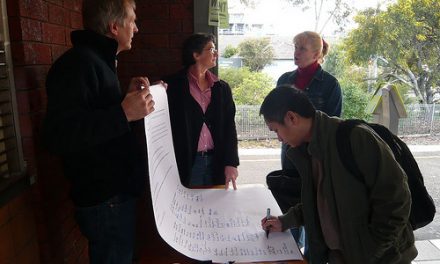 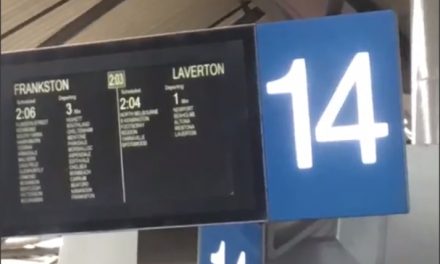