Just like most other Melbourne suburbs, the property price in Altona experiences a downturn in the past one year. But I notice something is happening quietly but on a considerable scale. Infill developments are gathering momentum in Altona. Old houses are being demolished and lands subdivided to make way for denser residential developments, such as townhouses. I can see a flurry of such activities taking place along the major roads such as Civic Parade and Maidstone Street that I often drive through. This is in stark contrast to 2-4 years ago when most properties were just exchanging hands, with far less redevelopments.

I wish to put forward a hypothesis to explain why infill developments are gaining traction in Altona at the moment. Firstly, there may exist a reluctance of home owners in Altona to sell their properties in a weak market, as evidenced by a low number of transactions. The construction costs may be lower currently or contractors more enthusiastic in taking on smaller projects due to subdued demand for new housing (I am just postulating as I do not have the statistics). People may be taking advantage of these factors during a quiescent period to add value to their properties and enhance their resale premiums. Most significant of all, Altona is primed for infill developments. Altona (and Altona North) have large land lots and old dwelling stocks with substantial number of weatherboard houses and few heritage overlays, which are conditions ideal for subdivisions and rejuvenations.

There are no greenfield sites in Altona but it does have extensive parks and open-space reserves, which should be protected from developments. I feel that one should not rule out the use of brownfield sites in the future. I am not talking about heavy industries such as the likes of Mobil Refinery, Qenos and Dow Chemicals, whose sites will take a long time for remediation to a standard qualified for habitation.  Altona has many vacant industrial lands that are on the sales and rental market for a long time (since I moved to Altona in 2007) that have no takers. I do not know the reasons for these long-term vacancies but this is a free market so presumably either the cost, location or other factors are not attractive enough to woo suitors. These lands are practically never used before so they will not require expensive decontamination and it is possible they could be rezoned to residential uses in the future when circumstances change. I suspect some people are land banking with this intention. One such possibility is the huge area bounded by Harcourt Rd, Merton St and the Victorian Baseball and Softball Centre. The land parcels there are small enough (about 700 m2) to be affordable to small investors. 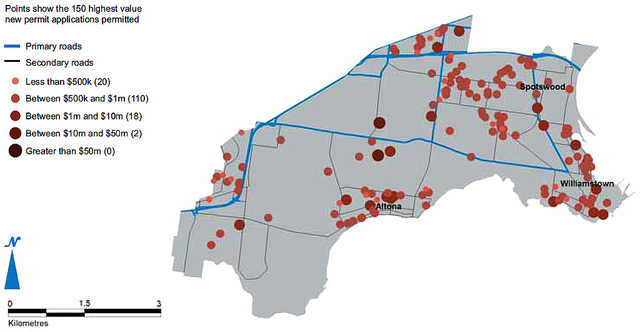 The above map shows the distribution of the approved planning permits in Hobsons Bay for the last financial year 1 Jul 2010 to 30 Jun 2011. It shows the most infill developments (primarily of values less than $500K) are taking place in Altona North. In contrast, there are very few developments in Altona Meadows for reasons which will be elaborated later in this post. There are only two investments valuing $10m to $50m, which I am certain are industrial investments, one probably sited northwest of Cherry Lake and the other besides Grieve Pde, north of Kororoit Creek Rd. There are 18 developments in the $1m to $10m range, of which I think 5 are in Altona and may include the 2 apartment-retail complexes in Pier Street North (the larger development on the old Mitre-10 site is marketed as Bayside Park). You can see from the map a number of redevelopments along the Esplanade and Civic Parade in Altona.

Williamstown is a gem in Hobsons Bay, prized for its rich history and an abundance of heritage-protected Victorian, Edwardian, Interwar and Postwar housing. The proposed Woollen Mills site redevelopment (if it proceeds) will represent the greatest increase in residential units in Williamstown. I do not know if this development was included at the time id.com made its forecast.  Developments in other parts of Williamstown will be highly limited by the strong desire of the local community in preserving its current neighbourhood character, including the low-lying form of the architecture on the Williamstown peninsula.

Williamstown North will grow faster than Williamstown. Of great interest is the current application to rezone the brownfield sites at Precinct 13 (a large area of land bounded by the rail track to the north, Kororoit Creek Rd to the south, Maddox Rd to the west and Hygeia Ave to the east for residential developments (Ref 1). This bid faces intense objection from the Mobil Refinery on the basis that the site is within 2 km of the buffer zone.

The map below shows the distribution of the dwellings in Hobsons Bay by 2031, with darker blue areas representing more dwellings. 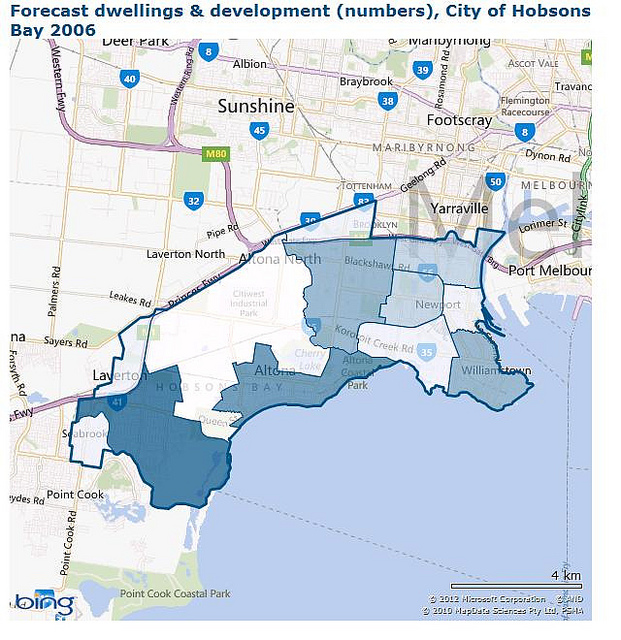 id.com has made some interesting predictions of the change in demographics in Hobsons Bay. There will be 3 distinct demographic areas. Williamstown, Newport and South Kingsville will see more young adults and tertiary students, which I believe will live in rented apartments for how could they afford to buy the expensive houses in that area. Altona-Seaholme and Williamstown North will attract established and mature families, due to their housing stock, amenities and attractiveness. Young couples and families will predominate in the more affordable Altona Meadows and Seabrook in the far west of the municipality. 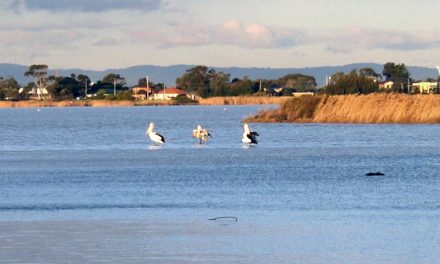 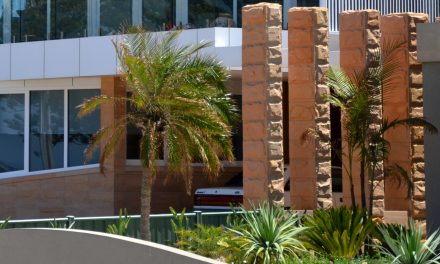 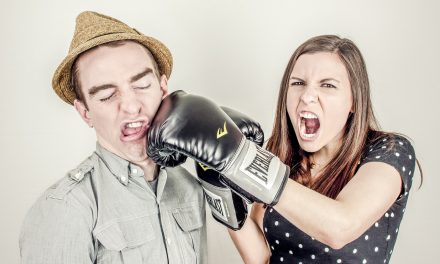 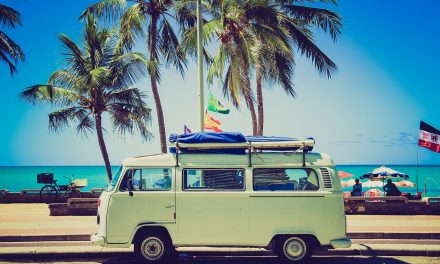