This year, I saw a proliferation of new petrol stations in Altona. These include:

Click here to view this map in Google Maps

Together with existing petrol stations, there are now at least 12 petrol stations in Altona, Altona North and Altona Meadows. These include 4 petrol service stations along Kororoit Creek Road within a 1-2 minutes drive between Horsburgh Drive and Millers Road.

I think there must be a lot of money to be made from the business of running petrol service stations. Otherwise how do you explain why so many petrol stations choose to set up operations around Altona.

Recently, petrol prices have risen to their highest point since 2014, to around $1.60 per litre.  International factors, such as the Middle East tensions, possible US sanctions against Iran and concerns over Venezuelan supply, had contributed to pushing up wholesale petrol prices. The price had been hovering at $1.49 per litre for the cheapest E10 petrol (10% ethanol and 90% unleaded petrol) in Altona petrol stations.

I believe the presence of many petrol stations in Altona has increased competition and helped to reduce petrol prices. In particular, I have noticed the United and Shell petrol stations located at the Kororoit Creek Road/Grieve Parade roundabout have flagged almost identical petrol prices due to their proximity to each other.

Besides competitive petrol pricing, I discovered several other benefits associated with the presence of these petrol stations. Kororoit Creek Road used to be very dark at night. These petrol stations lighten up the area and make my vision better when driving along this road at night. The presence of light and manned service stations gives me a sense of security and may help to deter law breaking behaviours. Convenience stores at these service stations provide an option to get some snacks and groceries, particularly at night when restaurants and shops are closed. My kids love to get slurpies from the Mobil / 7-eleven service station at Maidstone Street/Jordan Close. This service station provides much needed light to the otherwise very dark area around this section of Maidstone Street. I feel this service station is like a gateway telling me that I have arrived in Altona, particularly after a long trip home.

I feel that petrol service stations are particularly suitable to be located at the corner of major road intersections. Petrol stations need to be accessible and highly visible. Hence, they should not be located on inconspicuous minor service roads. It is not suitable to build residences at junctions of major roads due to the heavy traffic and noises. Neither will it be suitable to build parks or shops if the plot of land is not large enough. Suitable facilities are those that do not place heavy demand on parking and instead rely more on drive-through traffic. This will include facilities such as petrol service stations and fast-food restaurants.

Perhaps petrol companies are expecting massive traffic along Kororoit Creek Road in the future and consequent heavy petrol demand. There may be something in the area developmental plan that most of us, as Altona residents, are not aware of.

Please feel free to comment of what you think about these new petrol stations in the Altona vicinity, for example, whether you welcome them and whether you think the number is right. 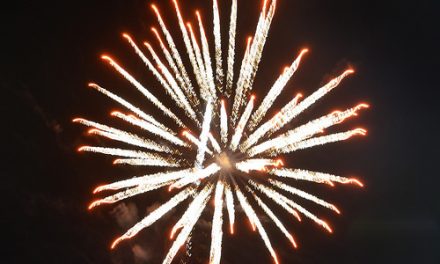 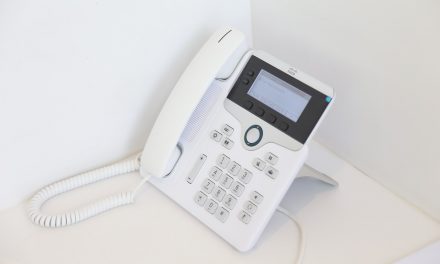