On Sunday 17 October 2010, 16,500 riders participated in the annual “Around the Bay in a Day” fundraising event organized by Bicycle Victoria to help the “The Smith Family“, a children’s charity raise $1 million for disadvantaged children. This event is now in its 18th year.

The Riders starting from Alexandra Garden

The riders started from Alexandra Garden at 8 a.m. and cycled around Port Phillip Bay through South Melbourne, Port Melbourne, Westgate Bridge, the Williamstown Peninsula and Altona. The Westgate Bridge was specially opened to cyclists at specific times of that day. The route map is embedded below.

The weather was not good that morning. When we got to Logan Reserve, it was raining. As we have small children, we decided to stay on the car and drove to Altona Sports Club for our Sunday breakfast. I did manage to snap a few photos of the cyclists from my car.

By the time we returned to Logan Reserve at 12 noon, the band was packing up and the State Emergency Service’s stall was serving its last sausages.

The weather can make or break the day. The organizer of the Caulfield Cup a day earlier was criticized for not postponing this big ticket event to Sunday due to bad weather (Ref 1). Just before the 2008 Olympic Games in Beijing, China used cloud seeding to induce rains for clearing the air pollution and ensuring a clear sky during the Opening Ceremony (Ref 2). 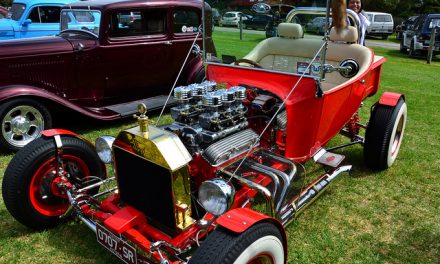 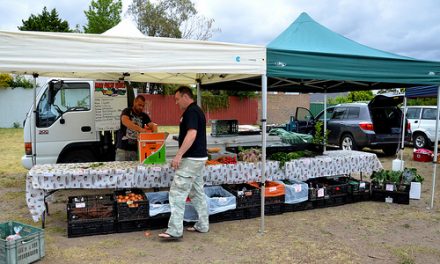 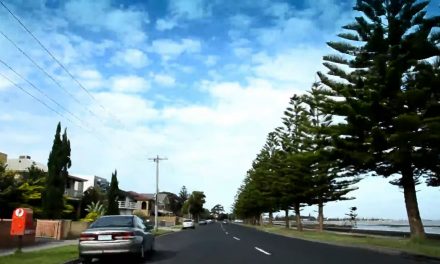 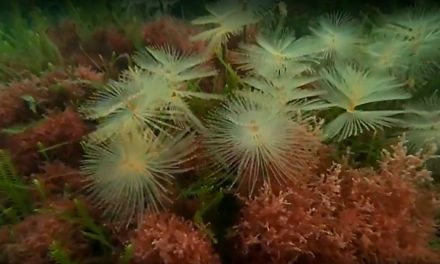