The band aims to reinforce safety messages to the community and project positive image of the Victorian police. It plays pop music from early 50s through to the current top charters. 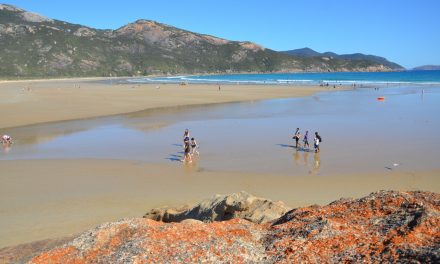 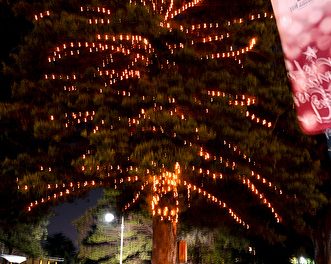 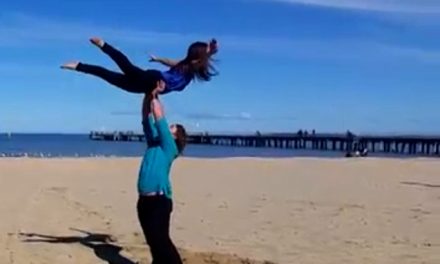